The German Shepherd is a canine breed that comes from Germany and its origin dates back to the year 1899.

They are part of the herding group, because they were dogs originally developed to gather and monitor sheeps. Since then, thanks to their strength, intelligence, training capacity and obedience, German shepherds from all over the world are often the preferred breed for many other types of work, such as: guard dog, guide of blind persons, animal of rescue, police dog and others, according to the use given by the security forces and the army. In many countries they even have specific units called K-9.

Max von Stephanitz was captain of the German army, and he is considered the father of the dog breed of the German shepherd, because he was the first specimen inscribed Horand von Grafath, a vigorous animal, of firm character, grayish coat and wolflike appearance.

The German shepherd, the result of crossings between shepherds from Thuringia and Württemberg, was created to guard and protect the flocks of rams against the wolves, and later, after the appearance of the Association of Friends of the German Shepherd in 1899, a selection of specimens whose crosses improved both the psychic and physical aspect of the animal.

The breed standard is written in accordance with the official provisions of the VEREIN FÜR DEUTSCHE SCHÄFERHUNDE (SV), a German pro-pastor association based in Augsburg, affiliated with the German Canopy Association (VDH), which in its capacity as creator of the breed is responsible for the breeding standards of the German shepherd dog breed, written during the first meeting of partners in Frankfurt-M, on September 20, 1899, according to the suggestions of A.

Mayer and Von Stephanitz; and with the subsequent modifications agreed upon in the VIth Assembly of Members of July 28, 1901; at the XXIIIth Assembly of Partners in Köln / Rh, on September 17, 1909; the assembly of executives and advisers in Wiesbaden, on September 5, 1930; and of the meeting of the Committee of Breeders and the Board of Directors on March 25, 1961, reviewed all within the framework of the World Union of Associations of the German Shepherd Dog (WUSV), which was approved in the session of the WUSV on August 30, 1976; and agreements of the Board of Directors and Advisors, from March 23-24, 1991. This standard has been approved by the F.C.I. with number 166.

The German shepherd dog, whose planned breeding began in 1899, was created based on the species of the shepherd dogs existing at that time in Central Germany and Southern Germany, with the fundamental purpose of developing a suitable working dog for high yields. To achieve this goal, the standard of the German shepherd dog breed was established, which refers to its body structure as well as its racial characteristics and temperament. 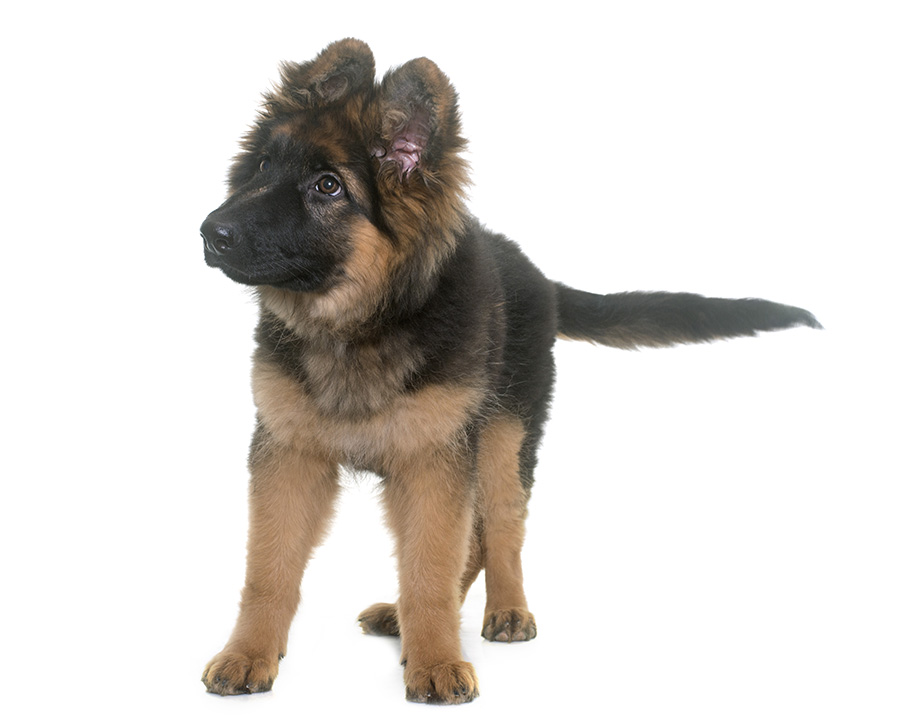 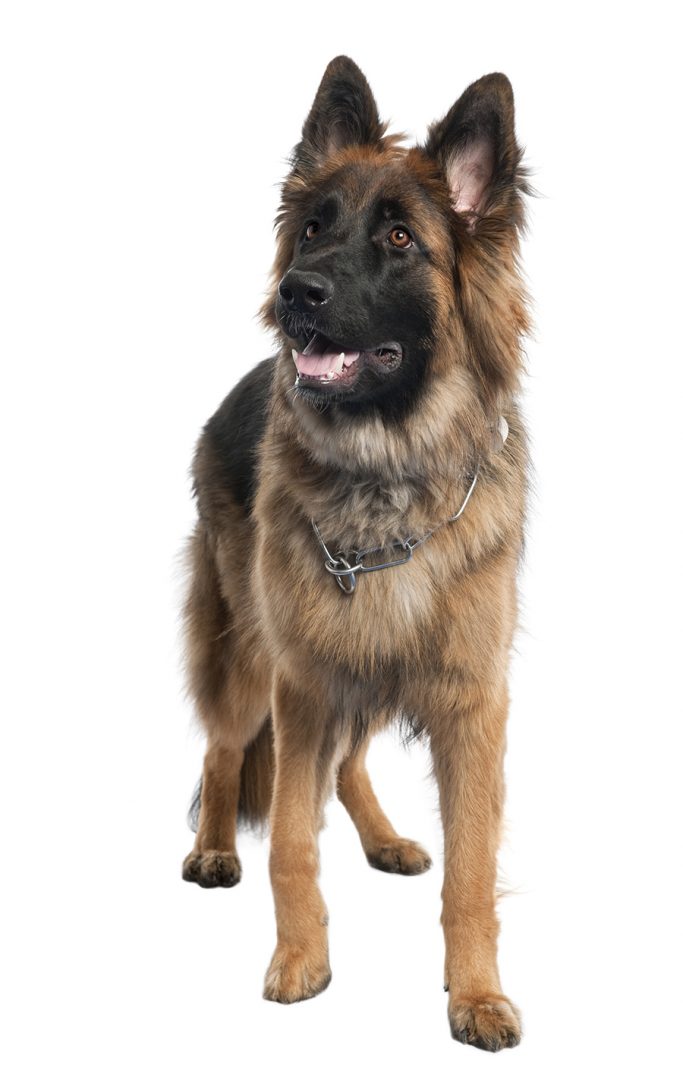 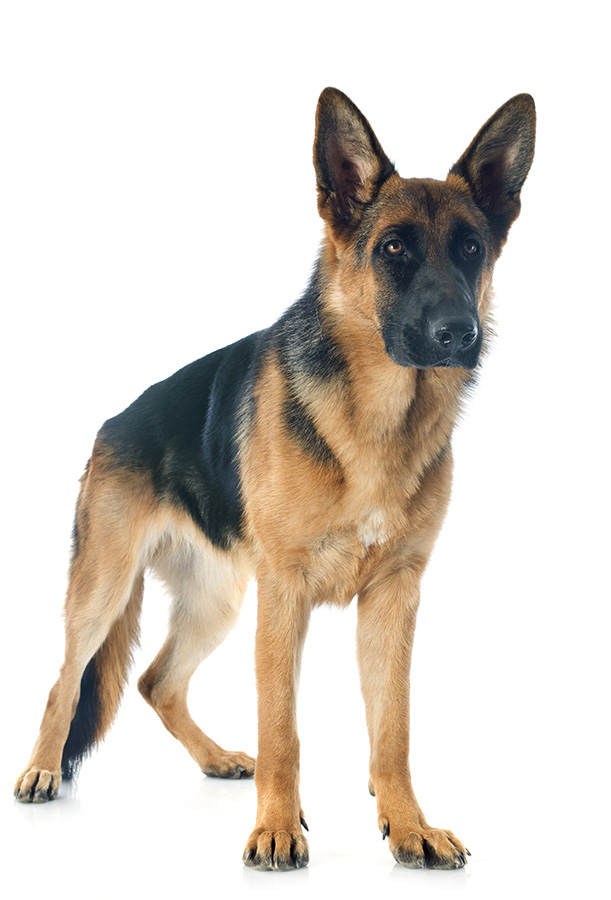 Each deviation from the aforementioned points is considered as a defect, whose evaluation must be made in exact proportion to the degree of the deviation.